You are here: Home / English / Forgiveness in Marriage

There is a myth going around in today’s culture in many parts of this world – that if your spouse betrays you, the best solution is to give up and start all over again. Upon reading some newspaper and magazine advice columns and after watching a few popular movies I found that the issue of forgiveness in marriage was viewed from a very narrow perspective. There is little desire for truth, love, or reconciliation and instead, revenge and hate are readily accepted. People are encouraged to put themselves first in an entirely selfish way. People are encouraged to think of what they want and desire perfection with little concern for others or their impact upon them.

Before I continue, I do want to add a disclaimer and make clear that if you are in a violent or abusive relationship, it is important to seek professional help.

What does this mean? Should we then let other people do what they want with us? Do we have no control over our own lives? Let us take a most public example in Hillary and Bill Clinton. It was revealed to the entire world that her husband was unfaithful to her…more than once. She forgave him and they remain married today. For this Hillary was heavily criticised by ‘feminist’ groups for giving a bad example to other women for not leaving her husband.

After such a publicly humiliating situation, why didn’t she choose to have a divorce? Hillary Rodham and Bill Clinton met in 1971 while studying at Yale University and married in 1975. After 23 years of marriage, in 1998, the story about her husband’s unfaithfulness was on the front page.

For the lie that our young girls and boys are receiving is that forgiveness = failure. Forgiveness can be very hard, but the reward is far greater than the pain you may endure from the betrayal and far, far greater a reward than would be possible if you chose to give up altogether.

What would you do in Hillary’s place?

The problem I see here is that we all need to go back to the source. Go back to the Gospel and see what Jesus meant when he was talking about God’s Love. Because that’s what forgiveness is all about – it’s why Jesus died for us – because God loves us and wants to forgive us. He loves us so much that he is willing to forgive us for everything we ever did if we would believe that Jesus Christ is the Son of God. God doesn’t want to count how many times you sinned and whether you meant to sin or not, he doesn’t care what the world thinks of what you’ve done – it’s forgiven and then he doesn’t hold on to it to remind you of it later to make you feel bad. Jesus called upon us to love each other in the same way. The same way that God loves us.

Because many people don’t understand what kind of love Jesus was talking about… 1 Cor. 13 is very clear about what love is – and in marriage and all our lives, it is a reference that we all need to regularly check ourselves against. You will find that forgiving your partner is more about you than about them. It will liberate you and you will find that your relationship will always be stronger afterward.

The true success of forgiveness is when we see that this is possibly the cornerstone of our faith as Christians. 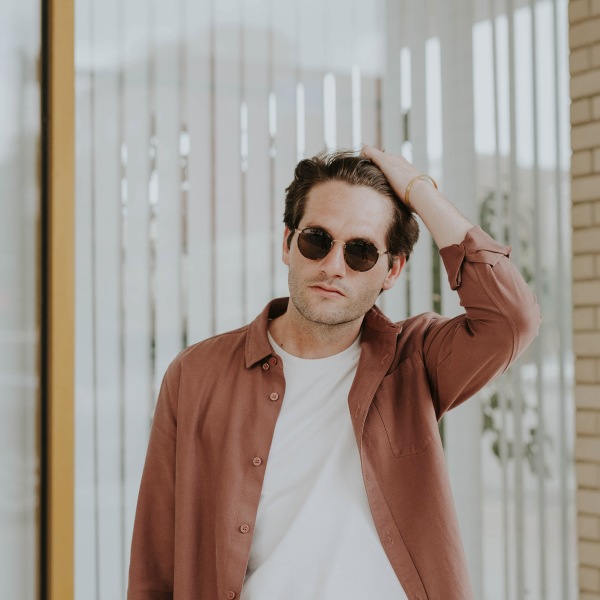 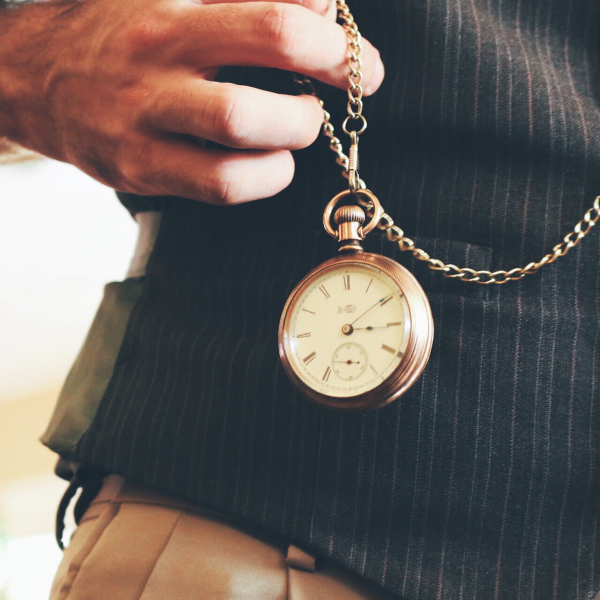 Forgiveness for the editorial of July 2016 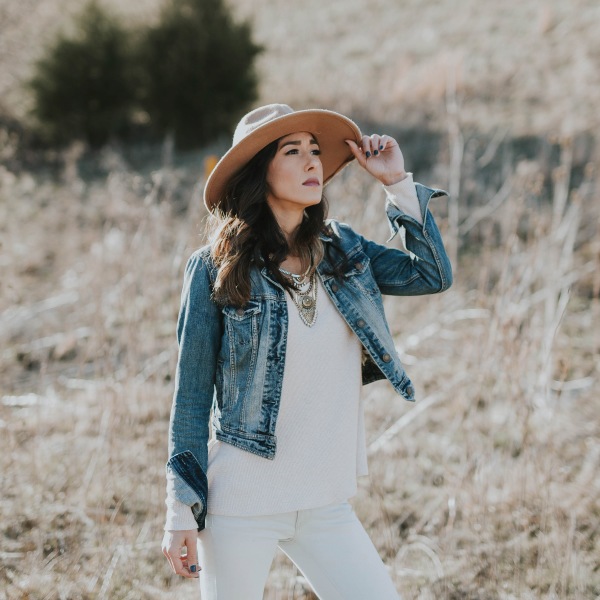 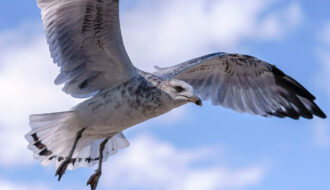